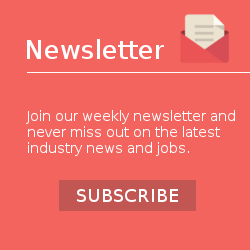 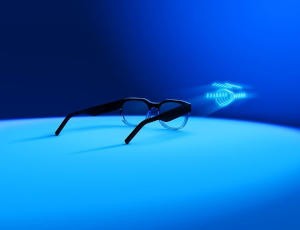 Google has announced that it has acquired North, a pioneer in human computer interfaces and smart glasses.

North was founded (then Thalmic Labs) in 2012 with an optimistic vision for the future in which technology becomes an invisible, helpful part of our everyday experience. Technology seamlessly blended into your world: immediately accessible when you want it, but hidden away when you don’t. Early on, North's focus was on new forms of interaction with Myo, a gesture based input device that directly coupled neuro-muscular impulses into signals computers could understand. The company then shifted focus to Focals (image shows Focal 2.0), its everyday smart glasses with direct retinal projection and prescription compatibility. According to North, over the last while, it became clear that aligning with Google would significantly advance the company's shared vision. The company claims that the acquisition is a terrific fit for North.

According to Google, North has built a strong technology foundation, and Google is excited to have North join the company in their broader efforts to build helpful devices and services.

From 10 blue links on a PC, to Maps on your mobile phone, to Google Nest Hub sharing a recipe in the kitchen, Google has always strived to be helpful to people in their daily lives. Google is building towards a future where helpfulness is all around you, where all your devices just work together and technology fades into the background. Google calls this ambient computing.

North’s technical expertise will help as Google continues to invest in its hardware efforts and ambient computing future.